The Philippines is an archipelago in Southeast Asia, just above the Equator with Taiwan to the north, the Pacific Ocean to the East, mainland Asia to the west and Indonesia to the south.

The Center of Commerce: Metropolitan Manila 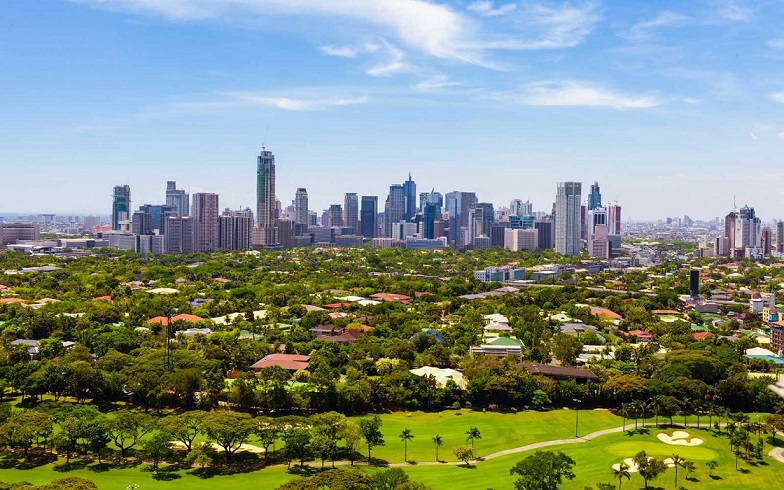 Also known as the National Capital Region (NCR) and commonly known as Metro Manila, this region is considered to be the global power city of the Philippines. Made up of 16 cities in total, NCR includes the most popular business cities like Makati, Taguig – where Eastvantage is headquartered, and Quezon City. It is the most vital region in terms of international diplomacy in the country, being home to all foreign consulates and embassies. It has also the biggest impact in terms of economic power, considered as the premier center for finance and commerce. In fact, NCR contributes to at least 37.2% of the country’s gross domestic product. Metro Manila is also the 9th most populated metro in Asia, and the 5th most populated area in the world.

The Philippines has a population of more than 94 million people with diverse backgrounds and subcultures. Majority of Filipinos come from Malayo-Polynesian groups but due to a long history of foreign colonisation, Filipinos have been exposed to many world influences including that of the Spanish, Chinese, British, American and Japanese. Hence, its culture has evolved over the centuries and has been enriched in its cuisine, art, dance, architecture, music, values, literature, media, cinema, sports, and games. The Philippines has a functional literacy of 86.45%.

Filipino and English are the two official languages of the Philippines, with English being the language of education and commerce. The Philippines is recognised as one of the largest English-speaking countries in the world, and its citizens’ fluency is evident in the migration of global client support operations of many of the world’s major corporations, and influx of foreign students seeking to learn the language.

The Filipino affinity towards Western culture has given it a distinct advantage when it comes to outsourcing. When businesses are confronted with the question ‘why outsource to the Philippines?‘, the answer is inevitably linked to the population’s understanding (and adaptation) of Western culture, and a neutral accent that is easily understood by native English speakers.